Denitrification is the biological process of converting nitrate and nitrite into nitrogen gas. It is a two-stage process executed by heterotrophic bacteria. These bacteria are using nitrate and nitrite to convert a substrate (typically a carbon source) into nitrogen gas as part of the dissimilation process. The process takes place under anoxic conditions. For tertiary biological denitrification the bacteria are normally using an external carbon source (e.g. methanol, ethanol, acetic acid) as the organic soluble BOD levels – which may be used as well – are mostly low in concentration in the tertiary filter feed. 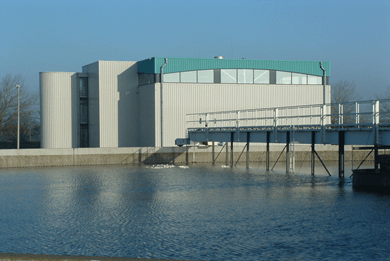 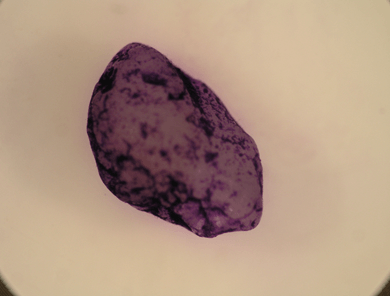